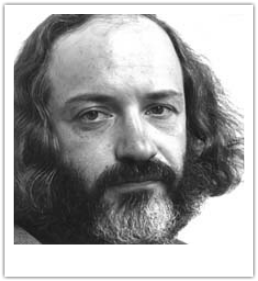 Mikhail Epstein is one of Russia's leading cultural theorist who believes that there is no ultimate reality. Epstein is also a publicist for Russian postmodernism who argued for the deep historical roots of Russian postmodernism as the issue of ‘truth’ has been the main focus. This issue has been raised after the collapse of the Soviet empire – an empire that relied for its existence on the maintenance of a complex and elaborate system of lies, producing an effect that Epstein aptly named, ‘Soviet hyperreality’. Epstein regards the notion of ‘true reality’ as a ‘realistic fallacy,’ asserting that hyperreality is ‘ neither truthful nor false but consists of ideas that become reality for millions of people.’


Epstein has identified the substitution of reality by a ‘system of secondary stimuli intended to produce a sense of reality’ as operating in postmodern cultural production in Russia. He argues that such cultural ‘presentations’ are a typical ‘simulacra’ (extending from Baudrillard’s view on hyperreality) which do not claim to be verifiable. Hence, it cannot be reproached as deceptive. Epstein further supports Baudrillard’s view that simulations and mass media have the power to displace the real, summarising the effect of hyperreality:

"On the face of it, mass communication technology appears to capture reality in all its minutest details. But on that advanced level of penetration into the facts, the technical and visual means themselves construct a reality of another order, which has been called 'hyperreality.' This 'hyperreality' is a phantasmic creation of the means of mass communication, but as such it emerges as a more authentic, exact, real reality than the one we perceive in the life around us."